For years, the LGBTQ+ community has lacked and still lacks the representation given to other groups – but author and journalist Allen Young sought to change that. In an interview with The Advocate, Young discusses his memoir “Left, Gay, and Green.”

Young reveals that he came out as gay as a teenager and “lamented the lack of queer youth role models.” After the Stonewall riots by the gay community against the police in 1969, Young was instrumental in calling for action and actively attended marches such as the National March on Washington for Lesbian and Gay Rights in Massachusetts.

The AIDS epidemic in the 1980s increased homophobia vastly because of the public’s assumptions that the gay community was directly tied to promiscuity and the “gay plague.” As millions of people lost their lives, more negative stereotypes surfaced and the LGBTQ+ community was shunned. Through this difficult time, positive role models were crucial to the gay community – and that was exactly what Allen Young was.

Young, now 78, is very reflective about how he stuck to his cause for equality. As a child, Young complained about how “everything was aimed at old people,” but now as he has become older, he realizes “how invisible folks over 50 really are in the LGBTQ+ world.” In fact, the pressure on the senior population is so intense that a study from the University of Washington found that queer seniors are more susceptible to aging and health problems than heterosexuals. Currently, the youth population, known as Gen Z, are the driving forces behind LGBTQ+ rights and education.

Young inspires our generation and older generations to take action against prejudice and stand up for the LGBTQ+ community, putting aside differences and negative stereotypes. He motivates us to never give up on who we are and reminds us that it is not always easy. In a lifetime, the activist has given the community exactly what it needed – a movement of equality, peace, and love. 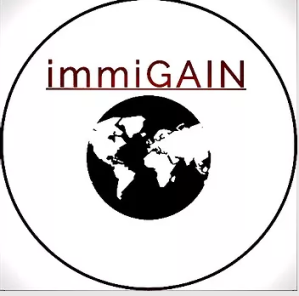 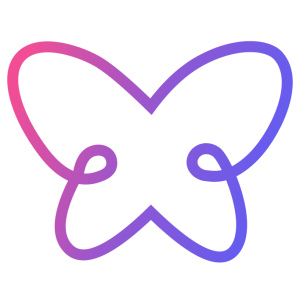 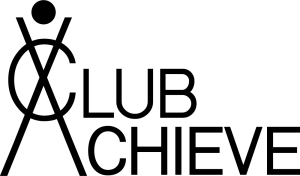